Aim of the application:
A superordinate system receives all relevant machine data from existing and new machines for monitoring purposes and should also detect abnormalities at an early stage in the sense of ‘predictive maintenance’ so that appropriate maintenance work can be planned well and no failures or quality irregularities occur. A possibility to extend the system with AI-Boards is absolutely necessary.
Another important point is the integration of existing machines, where the corresponding data can only be read out on location. These must be adapted in way that they can be accessed within the local network (edge). PowerBridge computer should provide a complete solution, which consists of the individual hardware for each machine, as well as the main computer where all data is collected and processed.

Application requirements:
1. The system collects all relevant sensor data of the automation machines and make them available in a local system (edge)
2. The system must be expandable to include an AI for a predictive maintenance system.
3. The solution must integrate older machines that do not have a corresponding connection/interface.
4. In future expansion the different machines are to be linked via FAST Ethernet, so that dependent production steps are made on the status messages of the previous machines.

The first step was to take an inventory of the existing machines and of those which will be purchased in the future. The existing parameters and the interface possibilities were recorded in a matrix diagram. Depending on the machine and the position in the factory, the data was directly transferred to the central control unit. In the case of two machines, an industrial PC (IPC) had to be installed due to the high distances, which distributed the values via Ethernet.

In the case of a susceptible to errors machine, additional sensors and camera systems were upgraded for monitoring and suspection. These data were directly recorded and evaluated by mezzanine boards. This system was designed on an MTCA basis. An alternative solution would be to collect the data using a measuring computer based on PXIe, which collects sensor values in real time and evaluates them accordingly. The PXIe based system was rejected due to less flexibility compared to MTCA and the possibility to upgrade 10Gig Vision Cameras in the MTCA system.

The central control unit was designed as an MTCA system, as it was the best choice in terms of parameterization, speed and the possibilities for future expansion. The MTCA System was expanded completely redundantly in the second expansion step.

In order to make machines network-capable, which do not have any interfaces to the outside, a data logger module was installed, which is connected between the monitor, keyboard and mouse connection. The frame grabber reads the screen contents by means of OCR software and communicates the displayed values to the network, optionally via wireless. Various submenus can be accessed via emulated mouse/keyboard inputs. This data is in real time made available to the network. 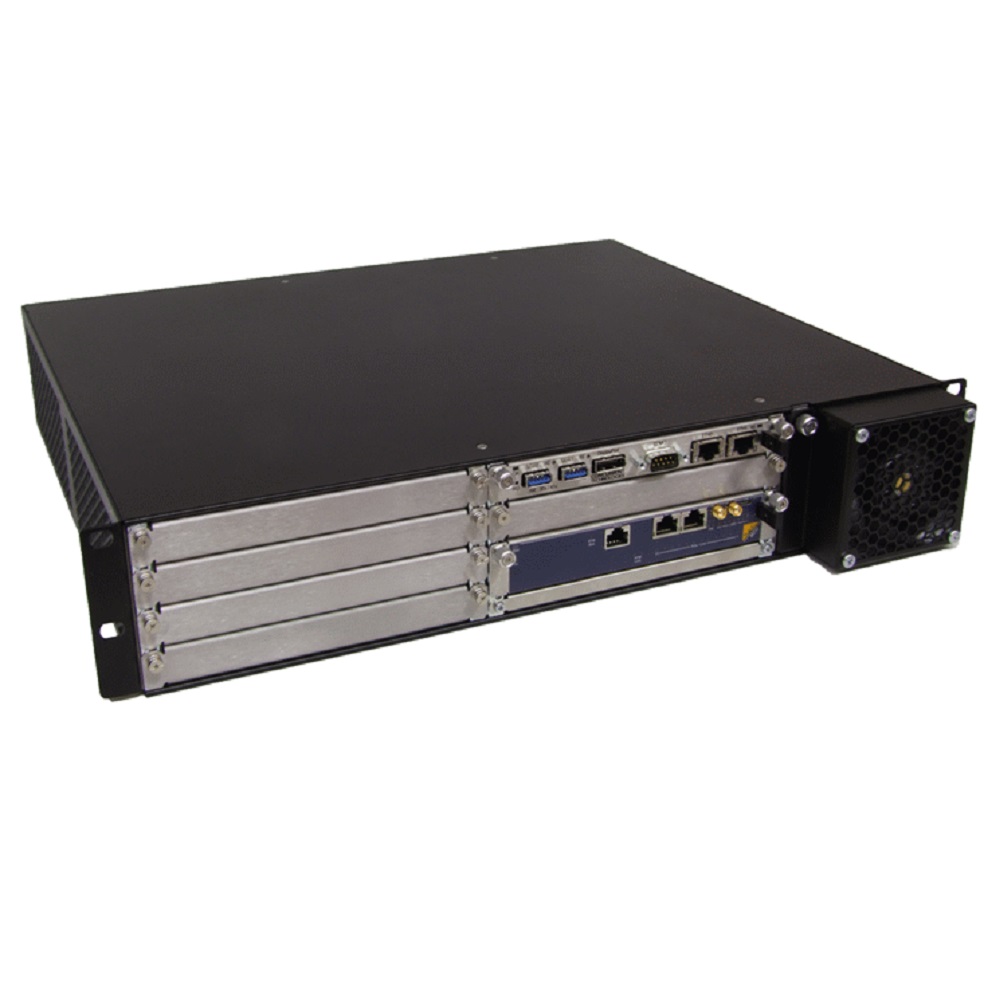 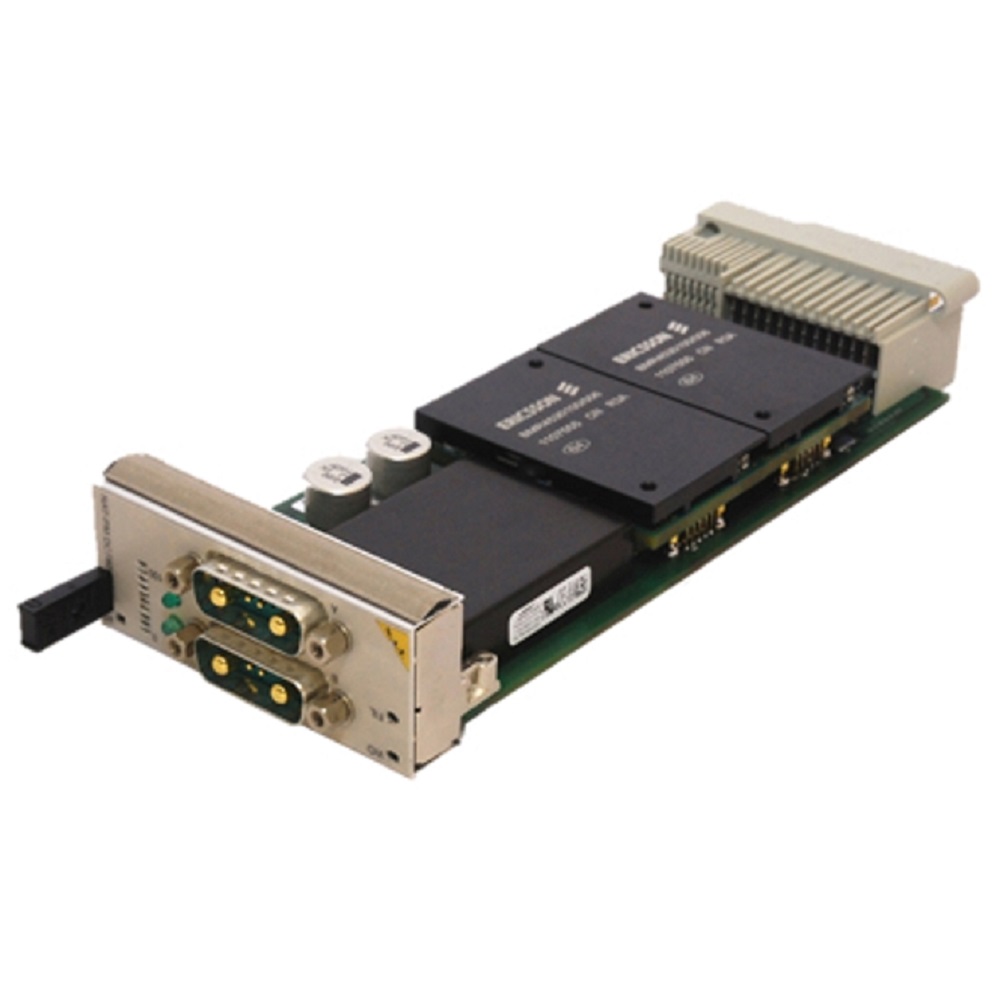 840W DC power module with payload and management power for up to 12 AdvancedMC's, two cooling uni... 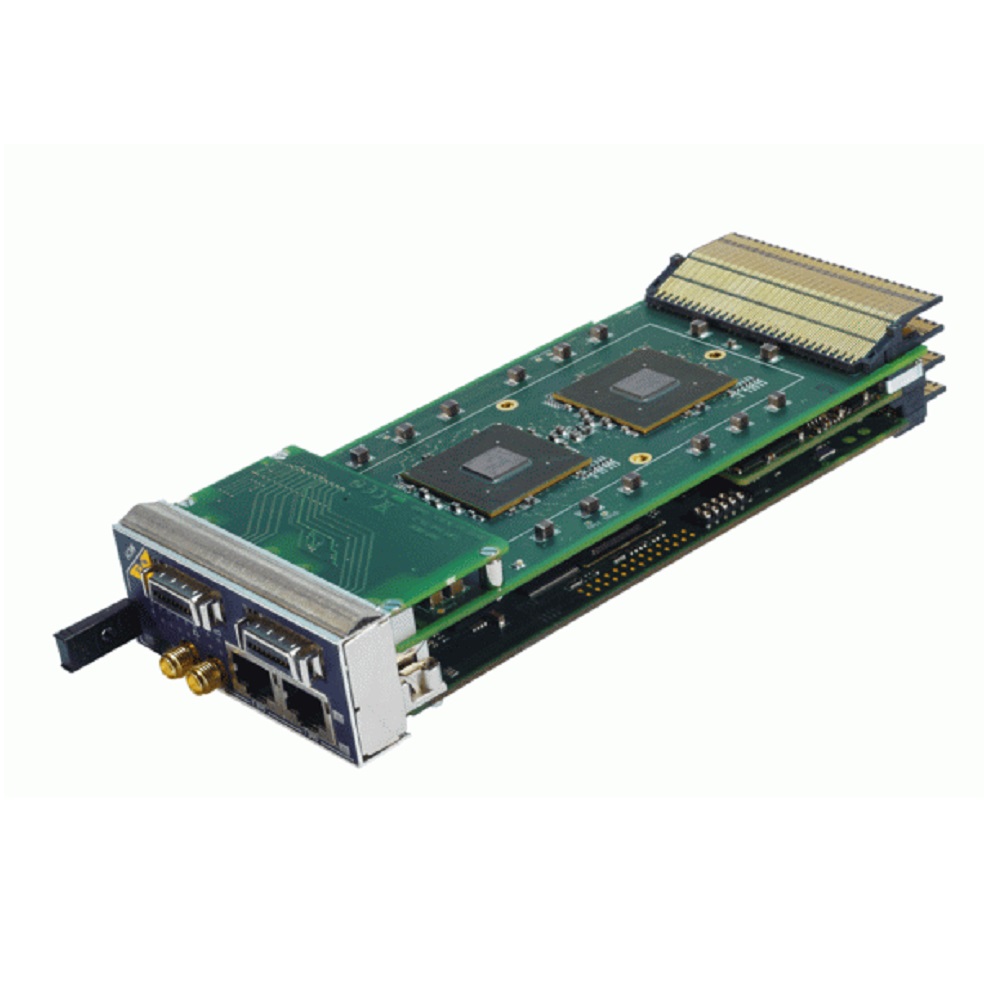 The N.A.T. MicroTCA Carrier Hub NAT-MCH is the central management and data switching entity for a... 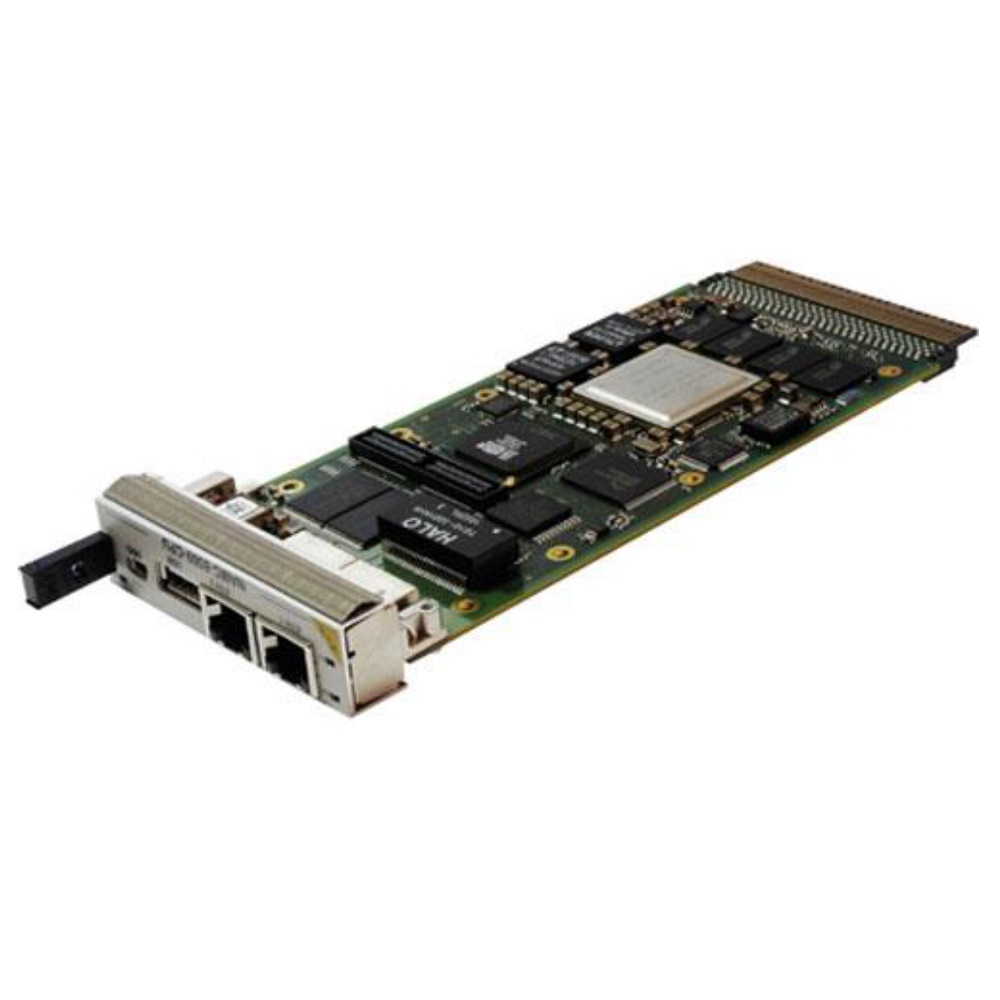 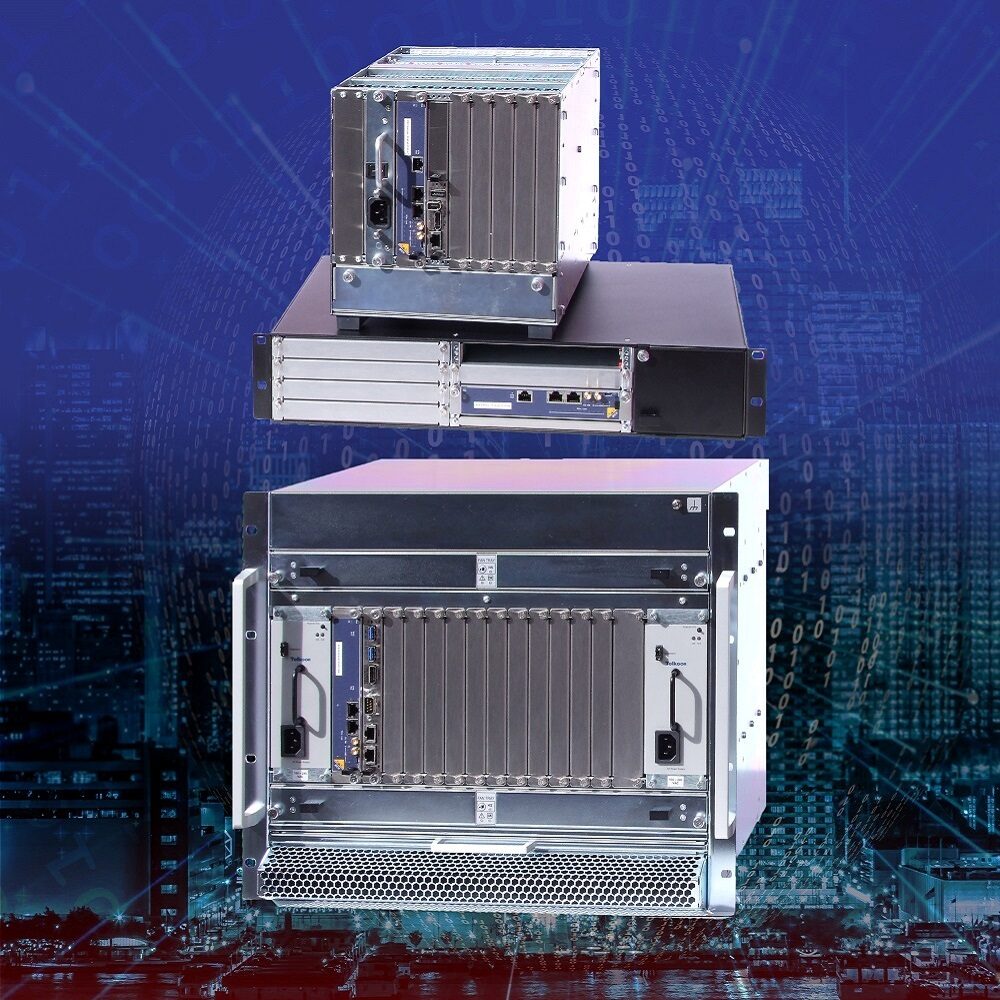 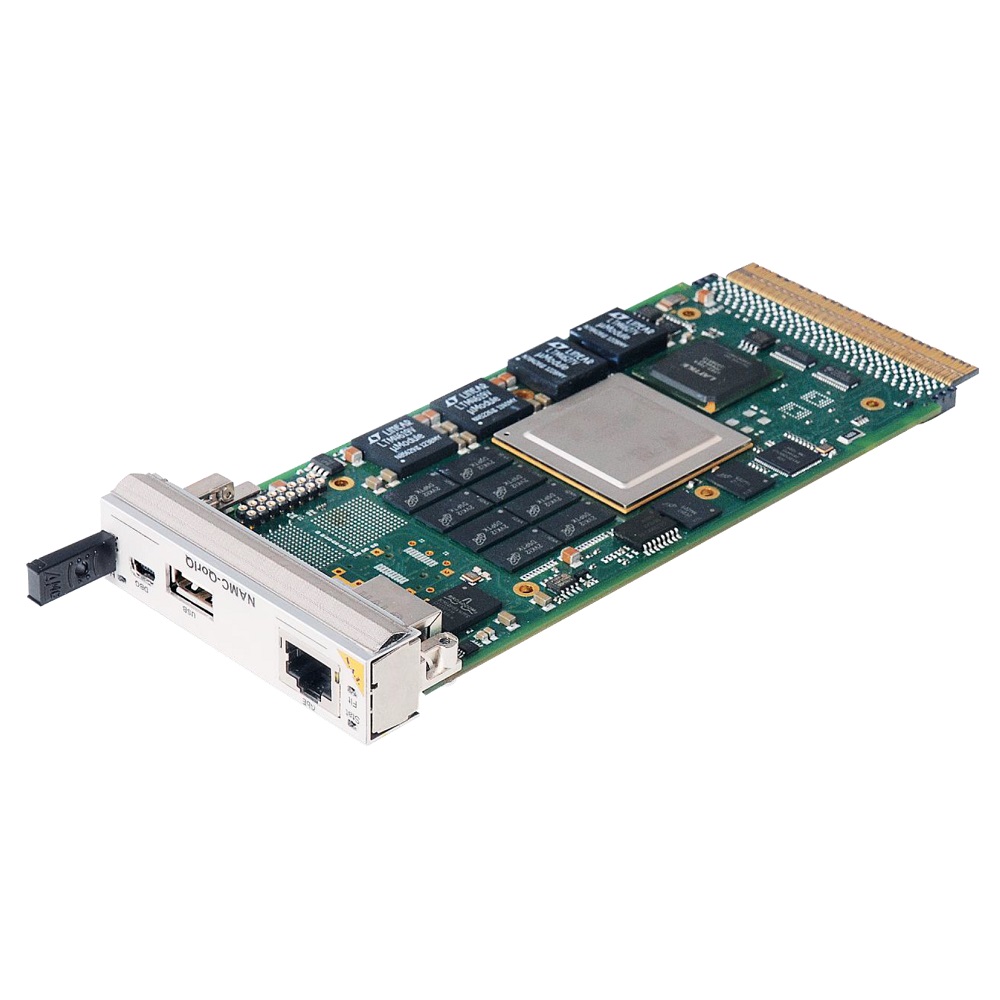